The ongoing Russia-Ukraine conflict will end at Ukraine’s choice as it continues to resist Russian invasion, according to John Chipman.

The chances of use of nuclear or chemical weapons by Russia are “not zero but minimal”, Chipman, director-general and chief executive at the International Institute for Strategic Studies in the U.K., told BQ Prime’s Menaka Doshi on the sidelines of the World Economic Forum 2022 in Davos.

“So long as Ukraine is determined to keep fighting, Europeans and North Americans and friends of Ukraine will continue to deliver equipment, training, intelligence and assistance of all kinds, until Ukraine feels that it can dictate the terms of a peace settlement,” Chipman said.

However, he warned that the next seven-eight weeks remain critical for Ukraine as it goes through a “moment” of “arms race gap”.

The equipment delivered to Ukraine, he explained, is North Atlantic Treaty Organization or NATO-standard equipment, which would require training for Ukrainians to use against Russia.

“Ukraine has the agency [to end the war]. Putin expected that he would be in Kyiv in three days, a puppet government installed, and he would have de facto sovereignty over all of Ukraine. That didn’t happen,” he said, adding that Ukraine has resisted well even as it bears huge losses during the process.

But the war can still last “many, many months”, he warned.

There is “minimal” chance of the use of nuclear weapons by Russia, as there is “no real military advantage to be gained on the battlefield”, Chipman said.

And for the use of such weapons, Russia has to go through a chain of decision-makers with everyone approving it. Such a step would also evoke a response from the West, that possesses nuclear weapons as well, he said. 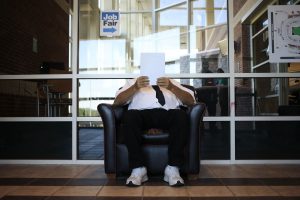 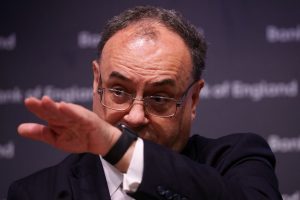 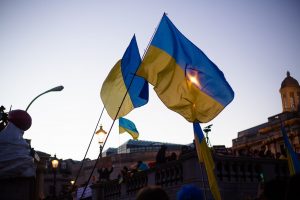