I am a big fan of the Storytelling style of teaching wherein you take a complex jargon filled topic, develop a story around it with characters that people can relate to and Voila- You can actually make the most boring and complex concept understandable.

The Sub-prime crisis in the US, the aftermaths of which we are still feeling now was one such hugely jargonatted concept. May be the complexity of the financial instruments involved is what caused the downfall.A lot has been written about How The Financial Crisis happened but even then the clarity on the topic still eludes many.

So, without further ado here are the two awesome videos that explain the in-out of the Sub-prime crisis. 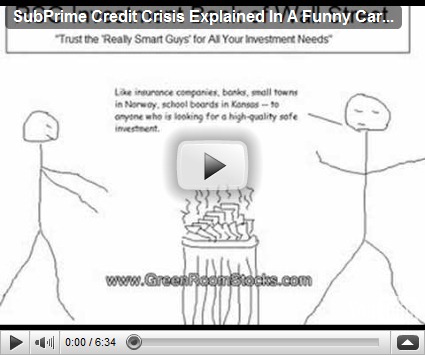 If the lack of sound and lots of text does not work you, worry not. Here is the voice based explanation of sub-prime crisis with the protagonist being a MarshMellow. It sure does not get better than this 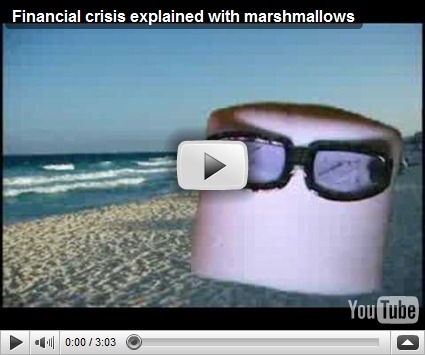 These small videos capture the explanation for the subprime crisis like no one else does.I sure felt so.

Did this help improve your understanding on the Subprime crisis? Let me know and share your thoughts 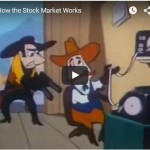