The U.S. Financial Crisis might have been a thing of the past, but the shockwaves have not died as yet.After the collapse of the likes of Lehman Brothers and unemployment rate shooting the roof, the United States is still trying to hold its own to ensure a stable growth of its economy.

A lot has been spoken and explained about the reasons that actually led to what is now commonly known as ‘The Great U.S. Credit Crunch’ .But, given the scale of the crisis, it is evident that the reasons could not have been easy to comprehend.They sure are not and sound every bit alien so to speak.All the jargons including CDS,CDO etc do not ring a bell for a not so finance savvy literate.

I did take sometime getting the hang of it and to a certain extent, the whole unfolding of the U.S financial crisis is still mystery to me.

Note:: For Feedburner subscribers, please head over to the blog to view the videos.They may not show up in the feed readers.

If the above video was a little too naive and kiddish, here is a little more advanced and saucy version of the same.This one is smaller with great visualization and touches base with the biggest culprit of the whole financial fiasco, The Sub Prime

I would love to know your thoughts on the same.Did you find the video interesting and enlightening at the same time.

Top Tips For Trading Stock CFDs in the Netherlands 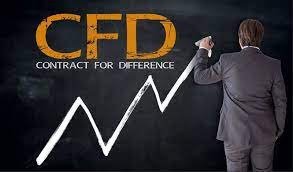 Top Tips For Trading Stock CFDs in the Netherlands

March 7, 2022
A Garden Room For Wellbeing And Health with Quick Garden
4 min read

A Garden Room For Wellbeing And Health with Quick Garden

July 15, 2021
Top Careers to Pursue with A Finance Degree 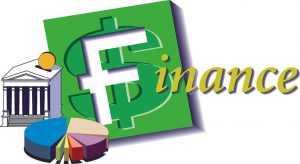 Top Careers to Pursue with A Finance Degree